Our web based image editor was a user interface for learning about how image manipulations work on an image. The tool provides the user with a visual approach to working with the imgix API. Resizing, cropping, blurring, as well as dozens of other dynamic operations can be lived tested with visor.

Finalized UI designs for the editing tools have been included in a granted patent for "Just in time image editing interface". View patent

This project was a work in progress collaboration between Jack Angers and I. It was an attempt to better relate the imgix product to designers.

There were several incarnations including versions that existed in page, that had a number of intuitive interactions, and specialized use cases.

A version of the editor was ported as a chrome extension. It had additional controls that allowed the user to select images in the page. Subsequent versions allowed save back to the page itself.

Demonstration of the editor adding a vector watermark. 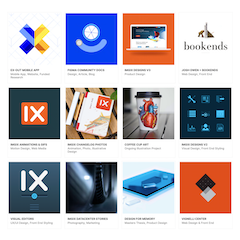 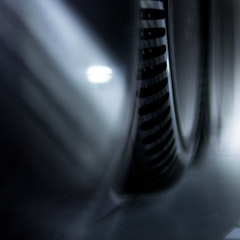